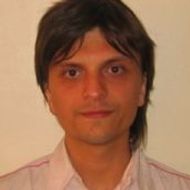 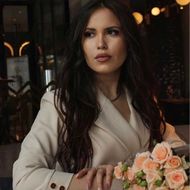 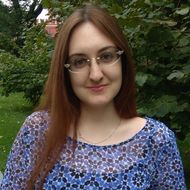 The free-energy principle is a simple postulate with complicated implications proposed by K.J. Friston as a unified brain theory. It says that any adaptive change in the brain will minimize free-energy. This minimisation could be over evolutionary time (during natural selection) or milliseconds (during perceptual synthesis). In fact, the principle applies to any biological system that resists a tendency to disorder. We investigate Active inference approach for building agents in dynamic environments.

Active inference is the free-energy principle of the brain applied to action. The initial motivation of active inference is that the agent wants to remain alive, by maintaining one’s homeostasis. To this end, the agent must ensure that important parameters, like body temperature or blood oxygenation, don’t deviate too much from the norm, i.e., are not surprising. But since it’s only possible to infer these parameters from sensory measurements, the agent minimizes surprise of sensory observations instead. In short: remain alive -> maintain homeostasis -> avoid surprising states -> avoid surprising observations -> by minimizing approximation to surprise (free energy).

In this talk, we will shortly discuss some core definitions from the free-energy principle and active inference and present some experimental results concerning applications of active inference in control tasks.

In 2020, the first place in the world ranking Top-500 was taken by a Japanese supercomputer based on processors with the Arm architecture. Earlier in my research on Arm chips, I showed that their power efficiency can be several times higher than that of Intel Xeon. In this case, the applied software migration to this architecture usually does not require much effort. On the other hand, the use of such multi-core architectures as Parallela requires the development of special parallel algorithms. A classical molecular dynamics algorithm with a Lennard-Jones potential was created, and the performance and power consumption of the platform was measured.

In modern clusters, heterogeneous architectures with graphics accelerators are widely used, including the HSE HARISMa cluster. At the same time, the transfer of many models to the GPU is a difficult task that has not been solved at the moment. As part of the dissertation work, one of the most popular water models, the four-point TIP4P, was ported to the GPU, which made it possible to reduce the time-to-solution of the problem on a typical server by more than 3 times. Initially, the most popular GPU programming technology was CUDA, and Nvidia's priority in this area was undeniable, but now there is serious competition from AMD. The ROCm HIP framework can be applied for porting programs for execution on AMD accelerators. The LAMMPS package was previously ported to HIP in our laboratory. In 2020, a number of portability issues with the LAMMPS package were fixed.

Currently, the problem of porting the VASP package for use with AMD accelerators is being solved. VASP is one of the most popular packages for ab initio quantum mechanical computing. Its main part of the code is written in Fortran, but the GPU-related part is written in C and CUDA, and also uses the old versions cuFFT and cuBLAS libraries. 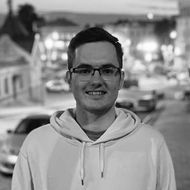 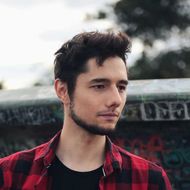